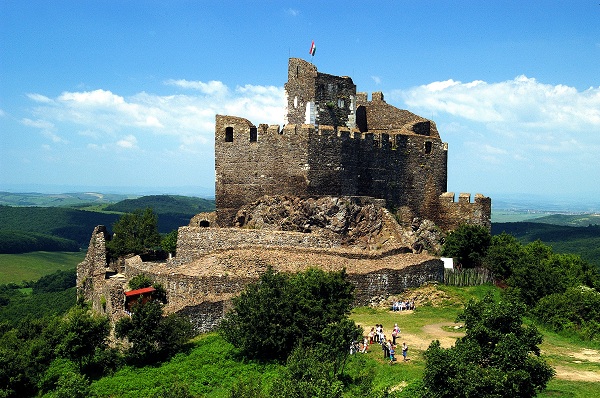 The castle was first constructed by the Kacsics noble clan in the middle of the 13th century after the Mongol invasion. The castle was first mentioned in records in 1310 as Castrum Hollokew. Many parts were added to the building over the years and it reached its final form by the middle of the 16th century. The Ottomans captured the castle in 1552 and for the next 150 years, control alternated between Ottoman and Hungarian forces. The castle was destroyed after the Rákóczi War of Independence and was mentioned in records as a ruin by 1718. The building materials were constantly reused by locals. The castle’s restoration started in 1970 and has been open to the public since 1996. (distance 9 km)