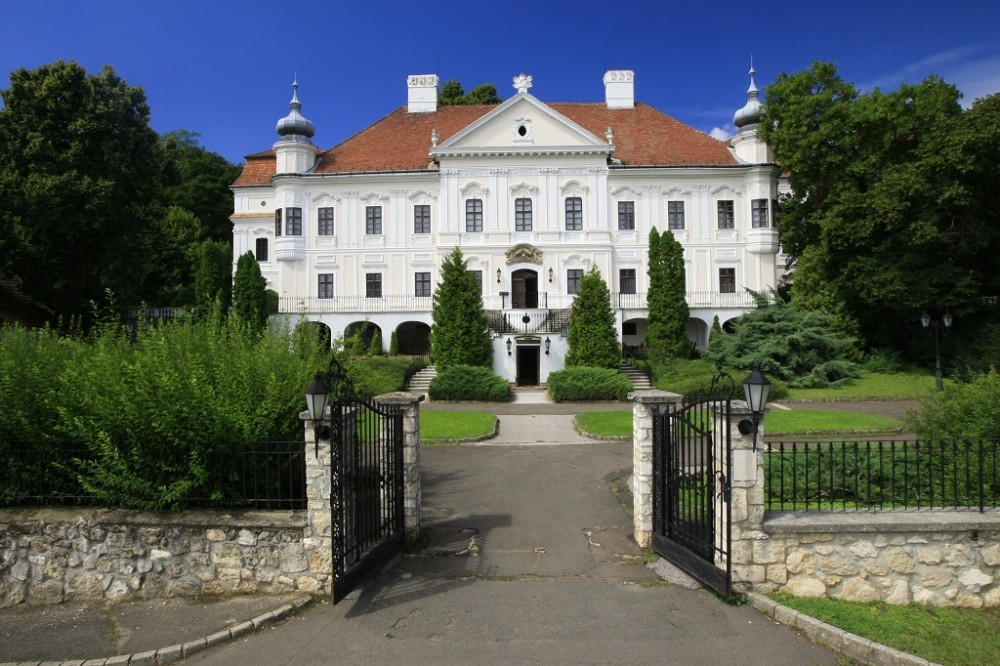 The castle was build by Tamás Királyfalvi Roth and his wife Borbála Wattay in the middle of the 18th century and it became the property of the Teleki family and later the Dégenfeld family through marriage. The castle is in a unique baroque style with its varied and picturesque contours and diverse architectural elements. The paintings in the assembly hall were commissioned by Count Teleki and were painted by an unknown artist thought to be from Szirák. They are based on an eching series by Johann Wilhelm Baum. Also to be viewed are six episodes from the work of Ovid’s Metamorphoses that were painted in the Grisaille Technique on the walls. (distance 20 km)